It is our practice manger Jodie's 10 year anniversary 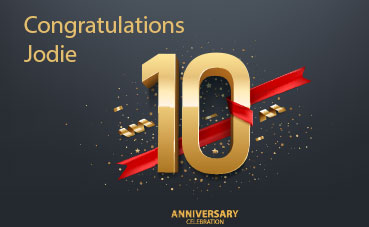 Today marks a very special day for the practice…

It is our practice manager Jodie's 10 year anniversary!

Jodie began working with us in 2011 as a trainee dental nurse, she qualified as a dental nurse a year later with a National Certificate in Dental nursing. Shortly after qualifying she began taking on additional responsibilities mainly in compliance taking over the infection control, audits and risk assessments. This is where her true passion for management and compliance began and the practice then supported her career by enrolling her onto the UMD Institute of Leadership and Management Level 5 diploma which she completed in 2015. Jodie was then promoted to practice manager in 2015 and has managed our Leicester practice too.

“ 10 years has flown by! I have seen many changes at the practice over the time and have really enjoyed building strong rapports with our patients and colleagues. It has been a pleasure working here for 10 years and there isn’t a single day when I wake up and think I do not want to come to work. I know I am very lucky to work in such an amazing practice!” – Jodie.

Jodie has always played a key role in our CQC inspections and secured notable status for the practice. We are proud to announce that Jodie also received Practice Manager of the year in January 2020! 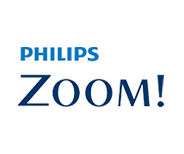